Skylar Alves '22, an eighth grader at La Reina and Neelu Yeoh '18, a senior, are a bit different. Sure, they participate in some of those traditional activities. Neelu is captain of the track and field team and class president.  Skylar is in student government as well, runs cross country, plays soccer, and is a La Reina Singer. What sets them apart is what they do outside of school - race cars and compete in rodeo competition. 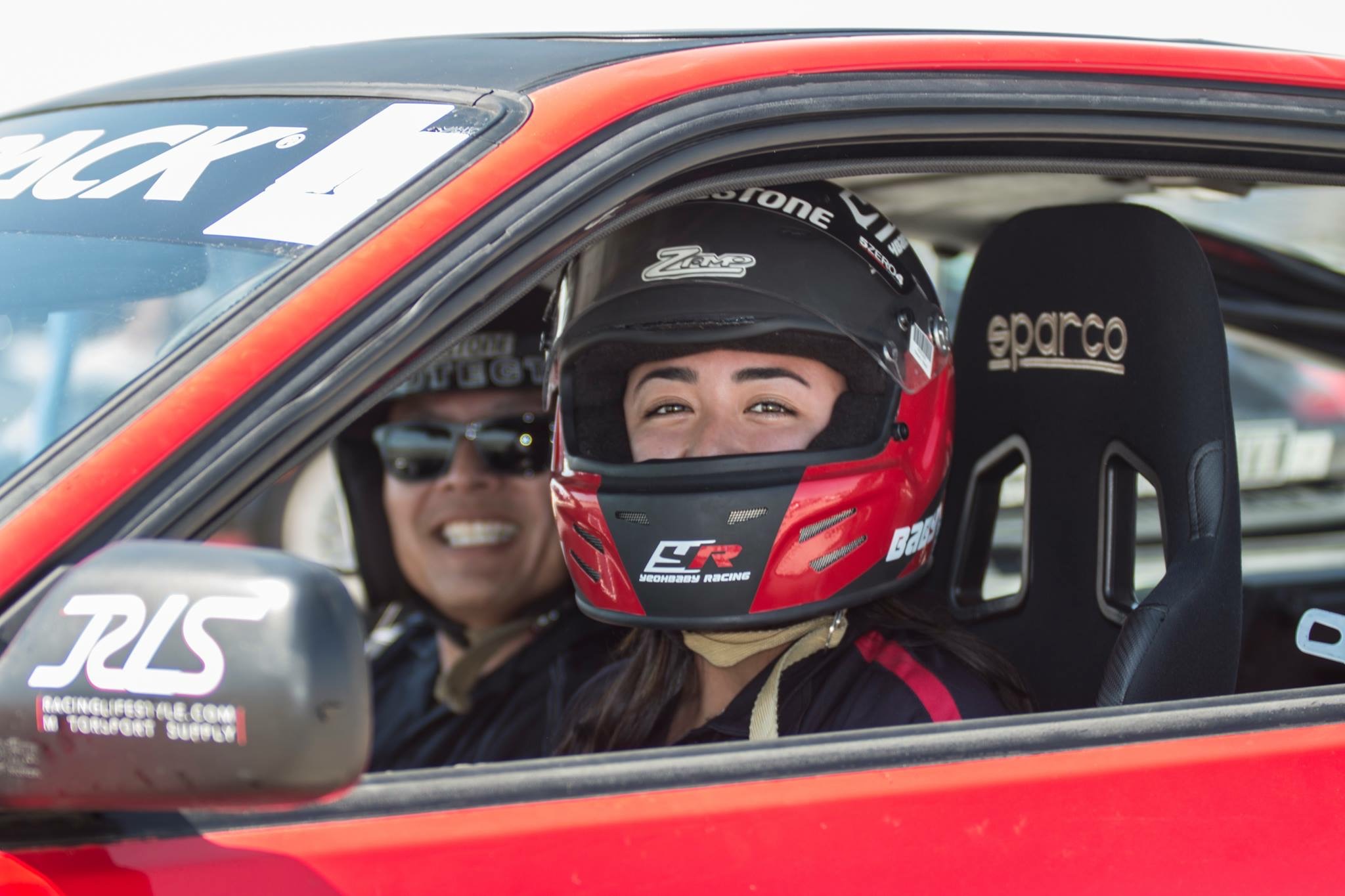 The first day of AP Physics, Neelu knew she had an advantage. Several of the topics other students viewed as abstract (kinematics, forces, momentum, angular motion, banked curves, etc), she’d been experiencing first hand since she was eight years old when she started racing go-karts. Her interest was sparked while going to the track with her dad, who also races.

Nine years later she’s still at it. She’s been promoted to full sized race cars and is the number one female Autocross driver in the state of California. This September, she finished second overall at the national championships even though the next youngest competitor was 10 years her senior.

Autocross is time trial-based racing. Racers navigate a predefined course for three or four laps. The driver with the fastest time wins. Drivers are responsible for maintaining their own car. Neelu’s team has its own mechanic and is sponsored by Bridgestone. As she’s gotten older, she’s become more interested in learning how the car works and has started working on the car herself as well. 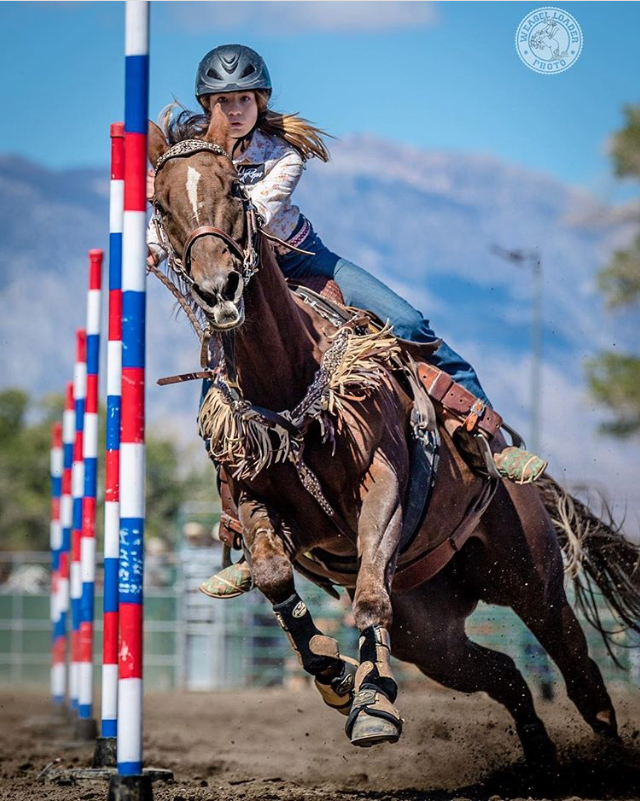 Like Neelu, Sklyar Alves started competing at a young age. Her mom get her into rodeo riding at three years old. She’s currently the top ranked rider in her district, which includes LA and Ventura Counties. Assuming she maintains her position, she will qualify for the state championship in the spring.

Though she’s been riding for several years, this is her first year competing at the junior high level. Junior high rodeo includes several competitions similar to professional rodeo. Skylar competes in goat tying (in place of calf tying), barrel racing, pole bending and will soon start competing in team roping  Each of the events is time-based, with the fastest time winning.

Skylar competes each weekend all over the state and occasionally in Nevada and Arizona. Similarly, Neelu travels as far away as Texas for competition. Both Regents said their sport, its travel and time away from school, along with the adversity they face, have taught them to be better students. They have to manage their time around their busy schedules and work with teachers to plan out getting work done. So far so good, as they are both honors students.

Skylar hopes to ride professionally one day. Neelu on the other hand, plans to become an orthodontist and continue to drive as a hobby. At this point she’s not interested in wheel to wheel racing...unless you ask her about Formula 1.